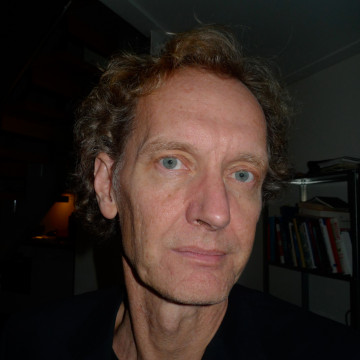 Håkan Edeholt holds since 2008 a tenure position as Professor (PhD) in design at the Oslo School of Architecture and Design (www.aho.no), in Norway.

Håkan’s professional experience includes: industrial-design consultancy at commercial research labs. Most notably are Ericson’s User Application Lab, Sweden and Fuji Xerox Palo Alto Lab, Silicon Valley, USA. He has six years of overseas professional experience (Germany, Kenya, South Africa and USA), with app. four of these years at the African continent. Before the current position, he held an associate professorship at Malmö University in Sweden where he among other things established a new kind of design education built on the idea to bridge the physical and virtual divide manifested by industrial- and interaction design. His PhD – “Design, Innovation and other Paradoxes” – was completed 2004.

Since 2013 the work primarily focusses on a new area within design, based on a combination of Design, Development, Radical Change and Foresight, that’s primarily targeted towards ‘glocal’ measures to address urgent issues concerning long term global sustainability and climate change. The work is today expressed through a lean global network coined designBRICS+, where especially contacts in fast growing ‘developing countries’ (or ‘majority world countries’) like e.g. Brazil, India and South Africa are prioritised.

However, from wherever, any relevant ideas and contacts can be communicated to hakan.edeholt@aho.no. 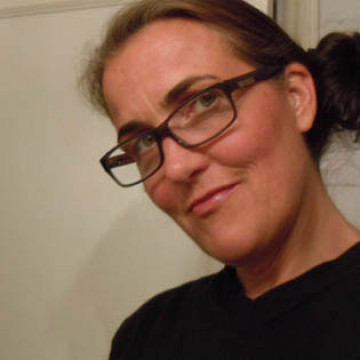 Birgitta Cappelen is Associate Professor in Interaction Design at the Institute of Design at AHO. She has a broad education and experience in the field. Among other things, she is a Master in Industrial Design from AHO, and was one of the first to work with Interaction Design at AHO. In addition, she has a BA degree from the University of Oslo with a curriculum consisting of History of Ideas, Philosophy, Computer Science, Media and Communication Studies, with MA courses in Media Aesthetics, Semiotics and Interactive Media. She also has a BA-level in Business Administration from the Norwegian Business School (BI).

Birgitta has worked continuously with Interaction Design (user interface design) since 1985, on a number of technological platforms, in a variety of technologies and application areas. She worked for many years with the development of large strategic, financial and trading systems in manufacturing, banking, retail, publishing, power and stock trading on a variety of platforms (DOS, UNIX, Windows, Web, mobile, etc.). From the early 1990s, she has worked with multimedia (audio and video as media elements in the user interface), for instance museums and adventure centres.

Since 1998 Birgitta has worked in the field of “Tangible Interaction” (physical and tactile media) primarily in a research context. She has been employed as a research fellow at School of Arts and Communication (K3) at Malmö University, and researcher at the Interactive Institute’s Narrativity and Communication Studio in Malmö and at Design Sciences at Lund University (IKDC).

An important theme of Birgitta’s work within tactile media is to explore the potential of hybridizations. Hybridizations between Design and Art, between art installations, toys and furniture, audiences, users, and creators, products and services, hardware and software, use and abuse, etc. She calls what she creates ”fields”, not ”things”, ”objects”, ”products” or ”Art”. Fields filled with potentiality.

The key to most of Birgitta’s work in tangible media is cross-media co-creation. Since 2000 she has worked with two composers in the group MusicalFieldsForever. The group has exhibited its interactive, tactile sound installations in a number of places, e.g. at the Institute of Contemporary Art (ICA) in London, the Museum of Contemporary Art in Roskilde, Rooseum in Malmö, Museum of Modern Art and the House of Culture in Stockholm, the Norwegian Centre for Design and Architecture (DogA) in Oslo, in Copenhagen, Berlin and Japan. Read more about MusicalFieldsForver.

Until 2017 Birgitta mainly worked in the research project RHYME (rhyme.no) , which was a continuation of the work she has done in tangible media. The RHYME project goal was to improve health and quality of life through the use of tangible, musical, social and collaborative media. Improved health for families with children with multifunctional and severe disabilities. RHYME was a joint project between AHO, the Norwegian Academy of Music /Music Therapy/ Centre for Music and Health, and the University of Oslo / Department of Informatics. The research project was funded by the Norwegian Research Council through the VERDIKT programme.  Birgitta and her colleagues currently work on developing this technology and the health promoting approach on technology further, in new collaborations (Occupational Therapy, Physiotherapy, Nursing, Public health)  and towards new user groups (e.g. elderly, persons with dementia). 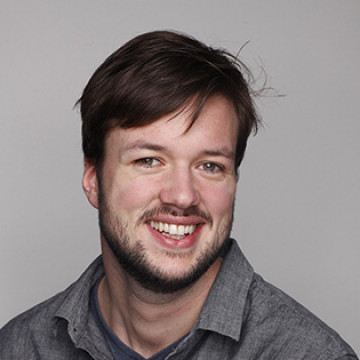 William Kempton is a PhD fellow at AHO, researching new design methodology and processes for 3D printing. This research is a part of AHOs initiative in the field of Additive Manufacturing.

Even before starting his PhD research, William has been engaged in 3D printing, particularly in how it might change the patterns of how ‘amateurs’ take part and influence the design of physical objects.

William holds a masters degree in Industrial Design (2013) from AHO, with time spent at Politecnico di Milano. The thesis, entitled ‘3D Printing Unlimited – Is the 3D printer our next home appliance?’, explored the inherent qualities of the technology itself, and though it, how versatile a 3D printer was from the viewpoint of domestic needs and domestic knowledge. A part of the diploma has resulted in a peer reviewed international top level research article, later also presented in Advanced Research in Virtual and Rapid Prototyping (VRAP).

Since graduation, William has been teaching in several design studios at AHO, in addition to holding lectures nationally. 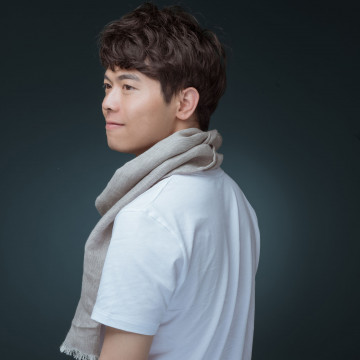 Yue Zou is a Ph.D. candidate at the Oslo School of Architecture and Design now. As a transdisciplinary designer and design researcher, he is conducting speculations on the future of everyday life by exploring the new meanings of form, style, technology, and nature in design. He combines design research and design practices as a poetic tool to bring further studies of post-humanism in design. Yue uses his research and practices as a playful, optimistic way to redesign the design itself before ecological collapse. 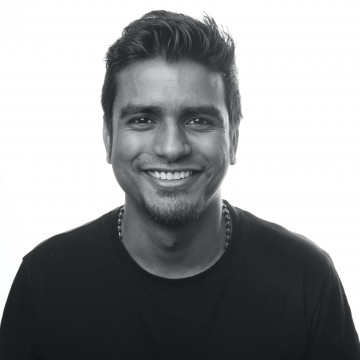 Jomy Joseph is a PhD fellow at AHO. His PhD at the Institute of Design at AHO explores the intersections of designing for long-term sustainability and futures within the context of climate breakdown and the responses that Industrial Design as a discipline needs to articulate urgently.

Before starting his PhD research, Jomy gained a B.Tech in Civil Engineering from Calicut University and a M.Des in Industrial Design from Indian Institute of Technology, Delhi. After having worked professionally in India across multiple disciplines as an industrial designer, communication designer and UX designer, he received his MA in Industrial Design at AHO.

Situated within the designBRICS project at AHO, his PhD research explores alternative futures for long term sustainability in the context of climate breakdown. His research applies a Research by/through Design framework that works with Speculative Design and Future Studies by articulating industrial design propositions through artefacts, design workshops, exhibitions and research publications. Within the project he is developing the notion of “ReFuturing” that enable long term sustainable futures by means of rethinking and reimagining futures as the material and ecological consequences of climate breakdown that our designed culture in the coming century.