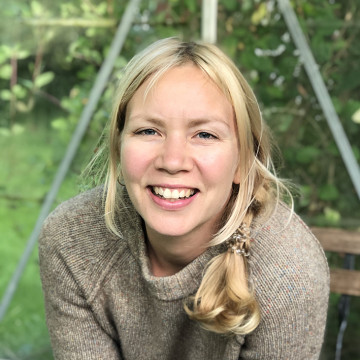 Synne Frydenberg is a PhD-fellow at AHO and part of the Ocean Industries Concept Lab. Her research focus is on design for situational adaptation in the interaction between professional users and the systems they are using. The PhD project is based on cases from the maritime domain, representing complex and high-risk user contexts. Synne is researching on how distributed and multimodal technology used in these cases, such as design by augmented reality technologies for ship bridges, can be conceptually framed in order to support designers who are designing for situational adaptation.

Synne gained her MA in Industrial Design from the Oslo School of Architecture and Design in 2011, and has since then worked as an interaction designer, both as a consultant in Making Waves and as in house interaction designer in Gyldendal Digital, before starting her PhD in 2017.