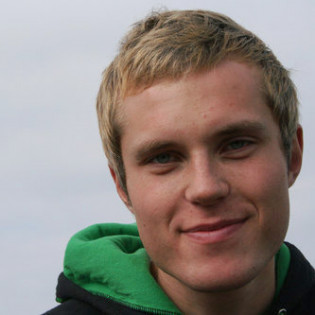 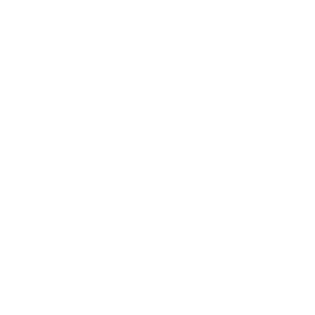 Digital artefacts pervade culture and social life in work, play and leisure. Many of these activities are carried out through screen-based interfaces, which therefore take on an important role in enabling and engaging people in their daily life. Screen-based visual movement is increasingly a key characteristic of mobile phones, gaming platforms, operating systems and websites... Read »

It is now possible to include complex visual movement in screen interfaces, including those that enable web browsing on different media devices. This article investigates the potential for employing movement in web browsing – or more specifically, how motional form may be connected to interface actions. The investigation is carried out through design experimentation... Read »

Screen-based user interfaces now include dynamic and moving elements that transform the screen space and relations of mediated content.  These changes place new demands on design as well as on our reading and use of such multimodal texts. Assuming a socio-cultural perspective on design, we discuss in this article the use of animation and visual motion in interface navigation as navimation... Read »